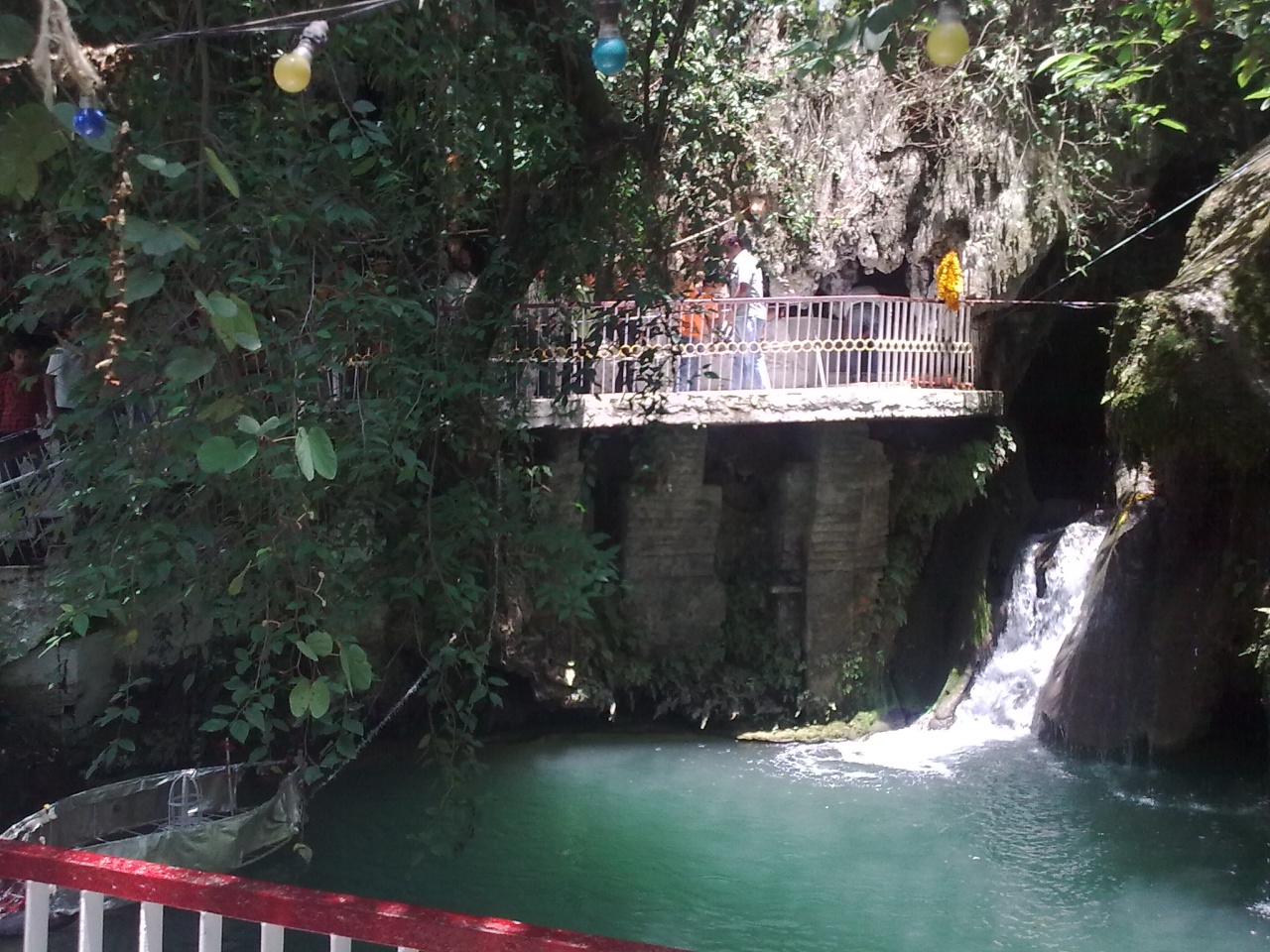 This is a temple of lord Shiva. The temple is located near Karua village, seventeen kilometers from Katra. The temple owes its history to the ancient gods of India. The temple is dedicated to lord Shiva and there is a shrine nearby. Pilgrimages are not allowed to bath in the holy waters of the temple stream but are allowed to bath downstream. It is believed that bathing in the waters from Baba Dhansar shrine will fulfill ones wishes. There are many people who visit this area for the holy bathing. Other devotes tour this area during the Mela season of festivals. The shrine is also widely used for personal prayers and rituals.  There are several methods of accessing the Baba Dhansar shrine and temple. Pony rides are the common method of climbing this hilly ground. Trekking with provision of guides is also common. Jeep rides are not very common due to the rugged terrain. From the Baba Dhansar shrine, one can tour other major places within Katra. The Vaishno Devi temple is the other most toured religious place, and the Shiv Khori shrines.  From the Karua village, there are several trains heading towards Katra. These are the main transport method used.