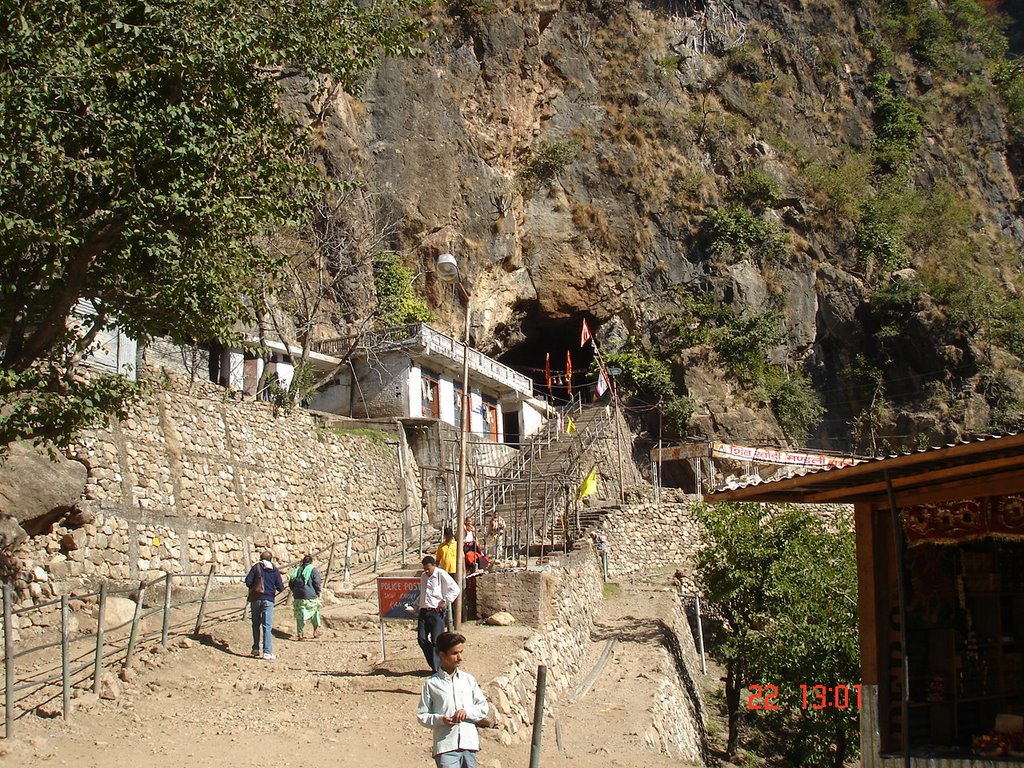 This is a holy cave and shrine in Katra. They are located is a villages eighty kilometers from Katra. The holy cave is the second most toured apart from Vaishno Devi in India. It attracts many religious pilgrimages. The cave is accessed through the Ransoo bus rides then a trek of approximately three kilometers is taken to the exact cave location. The cave is dedicated to lord Shiva. It is over two hundred meters long and has self made lingams within it. The entrance of the cave is wide enough to allow three hundred people to enter at a time. Within the Shiv Khori, there are natural stalactites and stalagmites. These produce milky white limestone water. The cave has natural carvings within it. The cave roof has snake carvings with dripping limestone water, while the walls have carvings of the lord Shiva and the other goddesses of India like the Parvati goddess.  Pilgrimages also testify to have seen pigeons around the cave. The birds are associated with blessings to the pilgrimages who tour the cave. The pilgrimages hold important rituals at the cave every year. They occur in the month of February or during the first week of the month of March. The rituals are held to seek for blessings from lord Shiva and are attended by many pilgrimages.